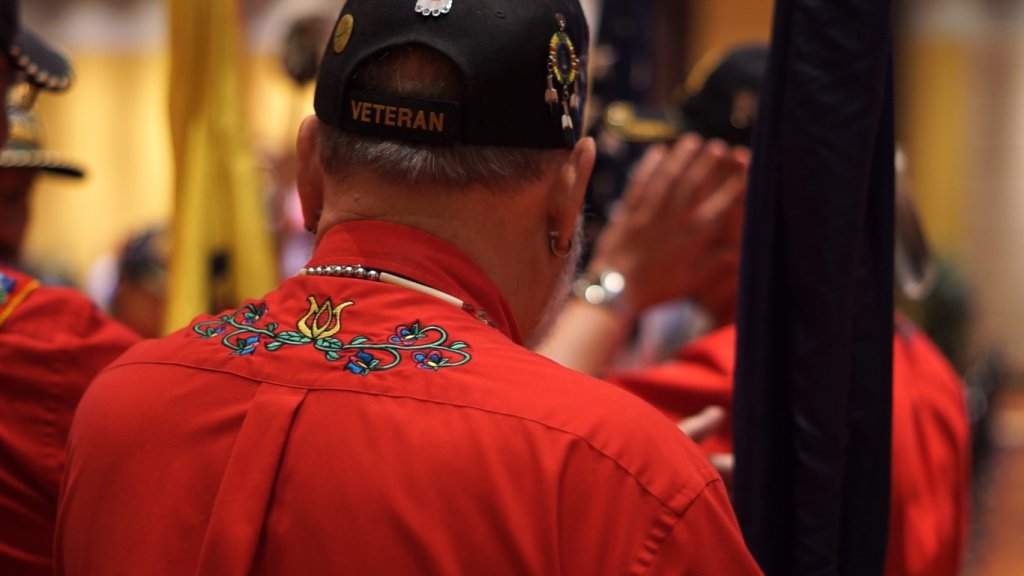 As we commemorate Veterans Day on November 11, 2020, we want to thank and honor all those veterans who served the United States. In our personal and business relationships with the military and with individual veterans and service members, Seven Generations Architecture + Engineering recognizes the incredible sacrifices made by those who protect our nation. We would like to specifically acknowledge the many Indigenous people who have served in the U.S. Armed Forces as well as those veterans within our own firm.

The Pokagon Band of Potawatomi is proud of the Pokagon citizens who serve in the Armed Forces. One of the many ways Pokagon Veterans are recognized is through their Wall of Honor, located in the Pokagon Community Center. This place of pride honors those Pokagon men and women who served and protected the United States and its democracy for future generations. In addition, the Pokagon Bodewadmik Ogitchedaw Veterans Organization honors and remembers those who have served and help to maintain Tribal culture in part by acting as guardians of the Tribal flag, performing honor guard duties, and displaying the flag at ceremonies and events. 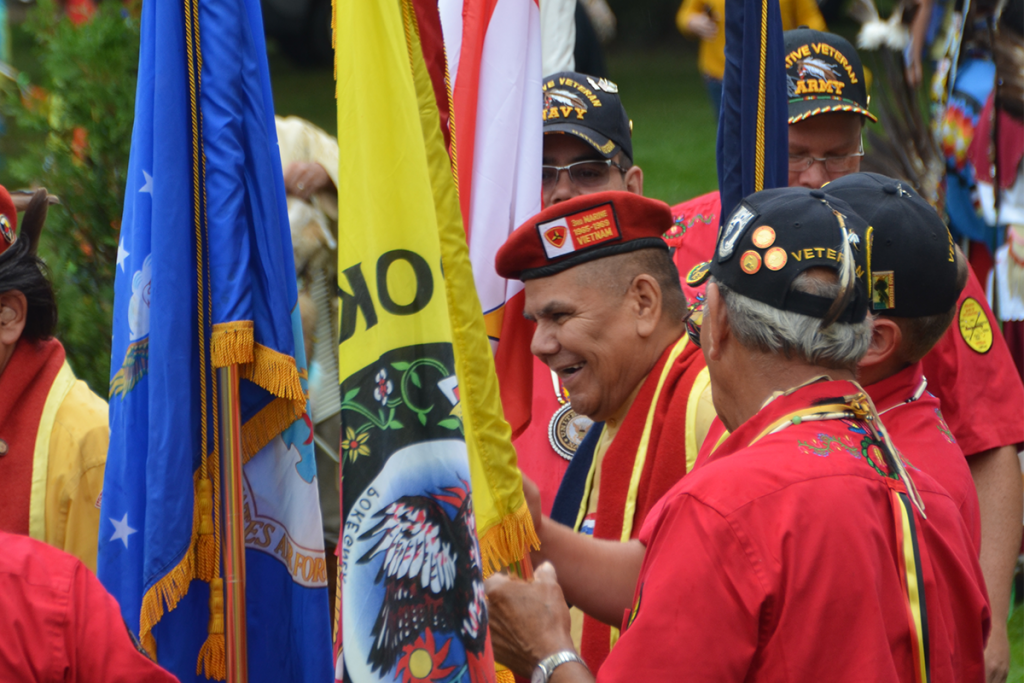 On Veterans Day, we ask that you learn more about some of the many patriots who served in the United States military. Browse through this list from the Library of Congress and spend some time exploring the oral histories of Native veterans who served bravely or click on the links below to hear individual stories.

Hear from Chester Nez (Navajo), a Corporal who served in World War II and the Korean War. Chester went through rigorous testing and training to become a Code Talker, relying on his Native language and ciphers to tactically communicate without fear of Japanese interception.

Hear from Marcella Ryan Le Beau (Lakota), a First Lieutenant in the Army Nurse Corps in World War II. Originally from South Dakota, Marcella was working at a hospital in Pontiac, Michigan, when she answered the call for Army nurses. She eventually served in England, Wales, France, and Belgium.

Hear from Chester Nez (Navajo), a Corporal who served in World War II and the Korean War. Chester went through rigorous testing and training to become one of the Code Talkers, who relied on his Native language and ciphers to tactically communicate without fear of Japanese interception.

Hear from Leroy Mzhickteno (Potawatomi), a Sergeant who served in the Army in World War II. When Leroy was serving in France after D-Day, he kept his Indian tobacco, or what he called “good medicine”, with him in a small pill bottle to give him courage and remind him of home.

Hear from Dan Akee (Navajo), a Sergeant Major who served in the Marine Corps in World War II. Leroy served as a Code Talker and saw action in Iwo Jima, the Marshall Islands, and the Northern Mariana Islands.

The long awaited National Native American Veterans Memorial officially opens today. As part of the Smithsonian’s National Museum of the American Indian in Washington, D.C., this memorial is a tribute to the Native heroes who have served honorably in every branch of the U.S. military. You can visit their site for more information on the memorial or to browse their new online exhibition Why We Serve: Native Americans in the United States Armed Forces.