Kalamazoo, Michigan
For Seven Generations Architecture and Engineering’s (7GAE) new office space, we wanted to design a space that promoted and encourages creative thought and innovation.

We were immediately drawn to the spaces created from an undulating ‘superdesk’ accommodating up to 170 workspaces that Clive Wilkinson Architects (CWA) recently completed for a project in New York City for The Barbarian Group. We were especially attracted by the spaces that were created when the desk lifted to create small intimate collaboration spaces. We were equally inspired by the idea of utilizing 3D modeling along with CNC Laser technology to create a ‘kit of parts’ for these collaborative rooms within a room.

7GAE worked closely with Board Foot in the development of the structural concept and joinery for ‘the hive’. Careful attention was given to every detail in order for the structure to stand as not only space making, but also function and sculpture.

HIVE noun
1 : a container for housing honeybees
2 : a colony of bees
3 : a place swarming with activity

HIVE verb
1 of bees : to enter and take possession of a hive
2 : to reside in close association
1 / 6

Providing a place of healing and restoration.

What Impact can We Make with you? 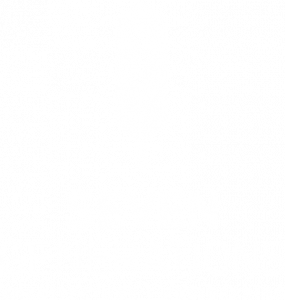