Preserving tribal sovereignty, language, and culture are primary objectives for American Indian tribes across the United States. According to the National Congress of American Indians, “Protection of Native cultural resources is critical to the vitality of traditional Native religions, customs, language, and status as sovereign nations.” (Cultural Protection & NAGPRA). Recognizing this fact is a strong first step, but just as critical is recognizing how to protect and preserve these cultural resources so that they are available to this generation and those that follow.

There are several strategies currently being used around the world to protect and share Native and Indigenous culture. Pocket neighborhoods may factor into the equation as one way to better facilitate that sharing of culture. Pocket neighborhoods can accomplish this through intergenerational community, shared spaces that allow for organic cultural transmission, and opportunities to practice Native languages in a community. 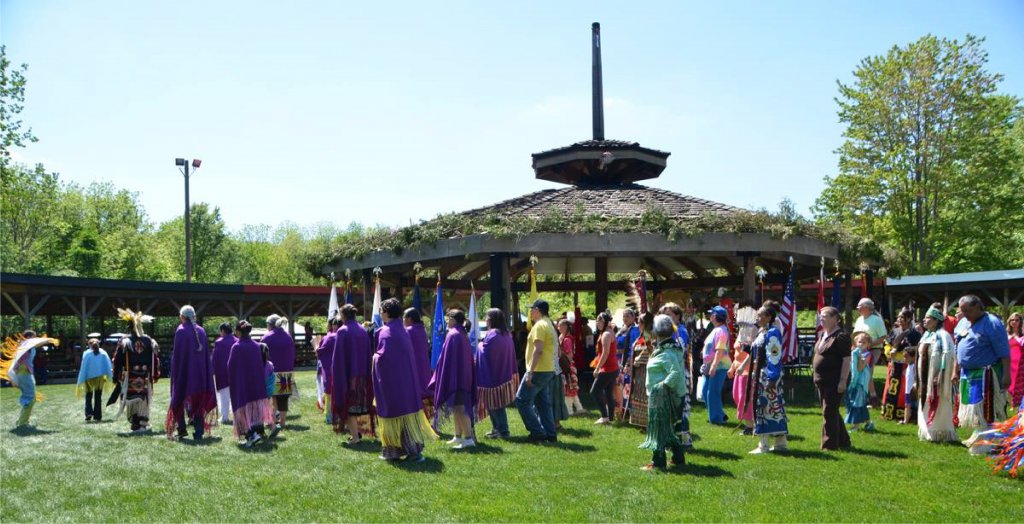 Pocket neighborhoods, through the use of safe common spaces, encourage residents to spend time with one another in shared areas. Whether residents are children, teens, or grandparents, they are more likely to spend time with people from outside of their direct family units when common spaces are available. This is important because so much cultural transmission happens between generations. Elders pass on their wisdom not just to their own children, but to their children’s children, and to other children in the community. Traditionally, elders who have finished traditional career paths have more time to devote to sharing culture with those who have not yet entered the workforce (Morrow-Howell, et al., 2003).

Pocket neighborhoods encourage this whether it involves learning Native dances under a pavilion, looking at the stars at night from a shared green space, or taking a walk on safe pathways while learning about tribal history.

Many tribal communities already have established cultural and language centers in places that facilitate the sharing of culture. These are necessary spaces for formal learning, and they are incredibly beneficial to tribes. However, pocket neighborhoods supplement that formal learning through a more organic, relaxed approach to cultural dissemination. Effortless interconnectedness allows residents to learn about cultural traditions from one another, hear native languages spoken naturally, and reinforce understandings about tradition and ceremony through observation as well as participation. These natural ways to incorporate and use culture fortify formal cultural education and work to preserve and protect the native traditions that are increasingly at risk. 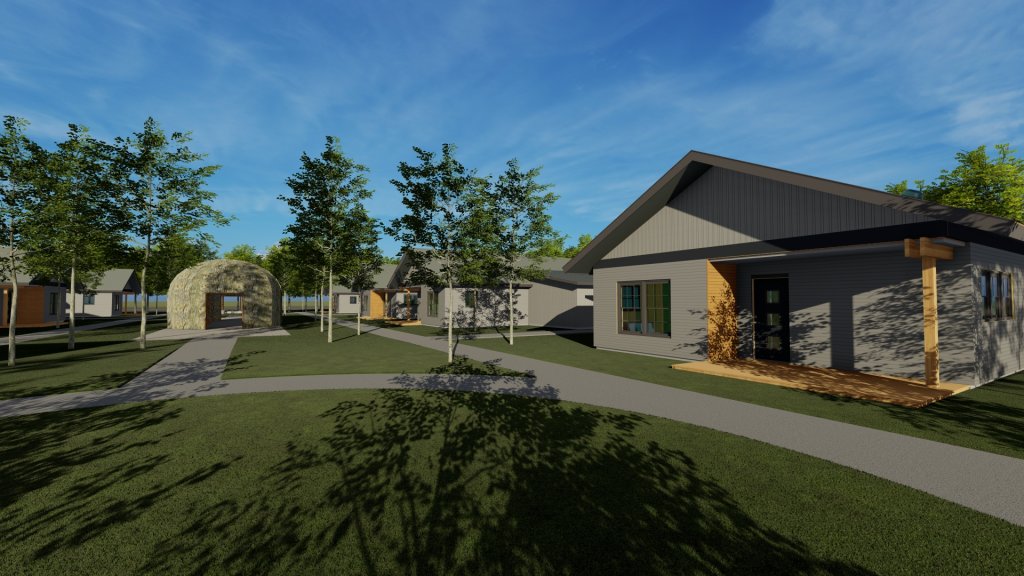 Ted Moomaw, of the Confederated Tribes of the Colville Reservation Waterfall Immersion School, says that “language is like water for their roots” (Washington Tribes). For culture to flourish, language must be preserved. Within a language, there are beliefs, histories, and identities that cannot be understood or conveyed in any other language. For those beliefs, histories, and identities to continue, so, too, must the language continue. In pocket neighborhoods designed specifically for tribal members, there is a greatly increased opportunity to speak in a Native tongue.

Pocket neighborhoods clearly offer a variety of benefits, particularly when it comes to improved health and wellness, increased sustainability, stronger community ties, and improved cultural transmission for residents. This makes pocket neighborhoods, and other medium-density
housing options, ideal for those in search of developing community.